Home>article posts >The Problem With Smog in China 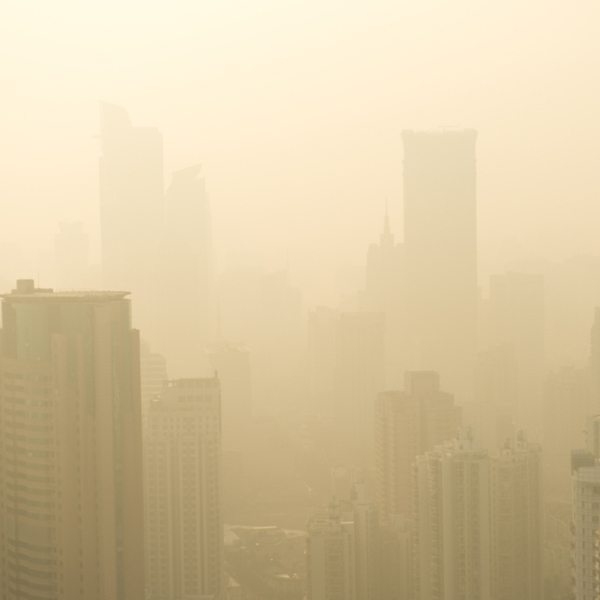 The Problem With Smog in China

Besides providing information of moral substance to our readers, we at Inspire Conversation also seek to educate and inform, especially when it comes to issues facing youth and questions that will be asked of the leaders of tomorrow.

Smog is a growing problem in China. Out of the 20 most polluted cities in the world, 16 are in China. Visibility can go as low as 30 feet at times, people often wear masks and entire cities have been shut down on days where pollution reached over 40 times the safe limits set by the World Health Organization. Pollutant levels have grown so high at times that they have registered numbers never recorded outside of forest fires.

The smog in China is the result of over 20 years of unrestricted economic development, where industry grew faster than regulation could keep up. Many of the factories rely heavily on coal which is among the most environmentally devastating of fuels. China uses more coal than the rest of the world combined, and relies on it for nearly 70% of its massive energy consumption. The expansion of industry also led to a boom in the middle class, thus putting more cars on the streets as more families could afford to own one. Emissions regulations for vehicles were similarly slow to keep pace with expansion.

The health implications of all these developments are staggering. In 2010 alone, air pollution was credited with playing a part in over 1.2 million premature deaths. Lung cancer rates have climbed as much as 465% in recent years with no rise in smoking. Cumulative research indicates that in Northern China alone, half a billion people’s lives will be shortened by an average of 5.5 years due to pollution. Recent studies have also linked prenatal exposure to air pollution to conditions such as autism, depression and long term lung damage.

Chinese officials now say they will be enacting an $817 billion program to cut emissions by 2017. Still there is concern about the provincial bodies in China actually following through on a decree from the central government, an area of progress that has been spotty in the pass. The plan also calls for a mere 2% reduction in coal usage as the coal lobby in China is incredibly powerful. Experts say that the technology and willingness exist to change the problem, the implementation and political process will be the deciding factors.

Parents: Environmental issues often seem like faraway concepts happening in places we will never visit. It is important to stress the interconnected nature of the world and the fact that we are all connected to each other through the air we breathe, water we drink and food we eat. It is important to not only educate children as to these issues, but to teach them to educate themselves so that moving forward they can be citizens of the world and not confined to their niche of it.

Teens: As the leaders of tomorrow, problems such as this one will need to be dealt with. Despite the horrible nature of some of these statistics, many choose to ignore what is going on because it seemingly doesn’t affect them. What happens to our fellow human being should matter to us, for their sake and the sake of the world as a whole. Politics and policy can often get in the way, so we must learn to sympathize with each other and work together to affect change.