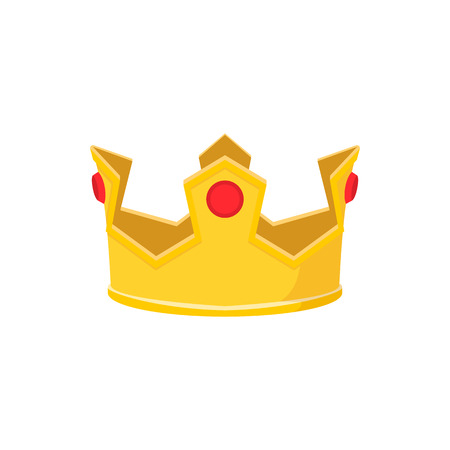 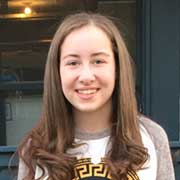 “What I did wasn’t as admirable as how K.L. treats everyone. Loving everybody and having a heart like K.L. is what really matters in this world.” Those were the words of Max Akin, Dallas’ Keller Fossil Ridge High School’s quarterback and homecoming king, when he presented his deserving friend with his newly awarded crown at the football game halftime homecoming ceremony.

K.L., A student at the high school and friend of Max, had cerebral palsy – but that certainly was not what K.L. was known for. K.L. was known mostly for his kind and extremely positive personality.

K.L. had also been nominated for Homecoming King, and while Max may have received more votes than K.L., Max recognized how much K.L. deserved the title. In an interview with CNN Max said, “I was lucky enough to acknowledge the fact that K.L. deserved it in the first place.” The selfless act that Max committed, and the positive traits of K.L. should serve as an example of how everyone should act.