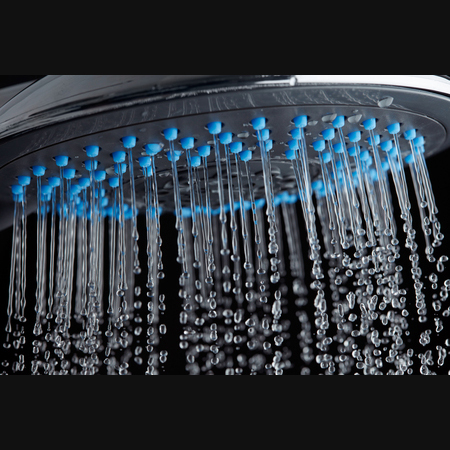 There are approximately 6,500 homeless people in San Francisco and approximately 6,450 of them have little or no access to showers. After noting a homeless woman crying that she would never be clean, former marketing executive Doniece Sandoval decided to do something about it.  From this was born Lava Mae, a “shower on wheels”. The project, created by Sandoval, creates portable shower stations for homeless people using decommissioned city buses.

Sandoval noticed people being displaced from her neighborhood due to gentrification. The 51-year-old decided to quit her job and start Lava Mae. The San Francisco Municipal Transportation Agency has been kind enough to donate a bus to the cause and the Public Utilities Commission has agreed to let the buses plug into fire hydrants around the city provided that Lava Mae pays for the water.

The director of Housing Opportunity, Partnerships & Engagement under the mayor of San Francisco said, “For people who are unhoused, access to showers is very difficult. Shower buses are something that could potentially be deployed in response to an emergency, so it is relevant to all San Franciscans. Doniece has done an incredible job as a citizen who cares about helping the poor. We are very excited to see Lava Mae become real next year.”

We hope that Lava Mae succeeds in its mission!