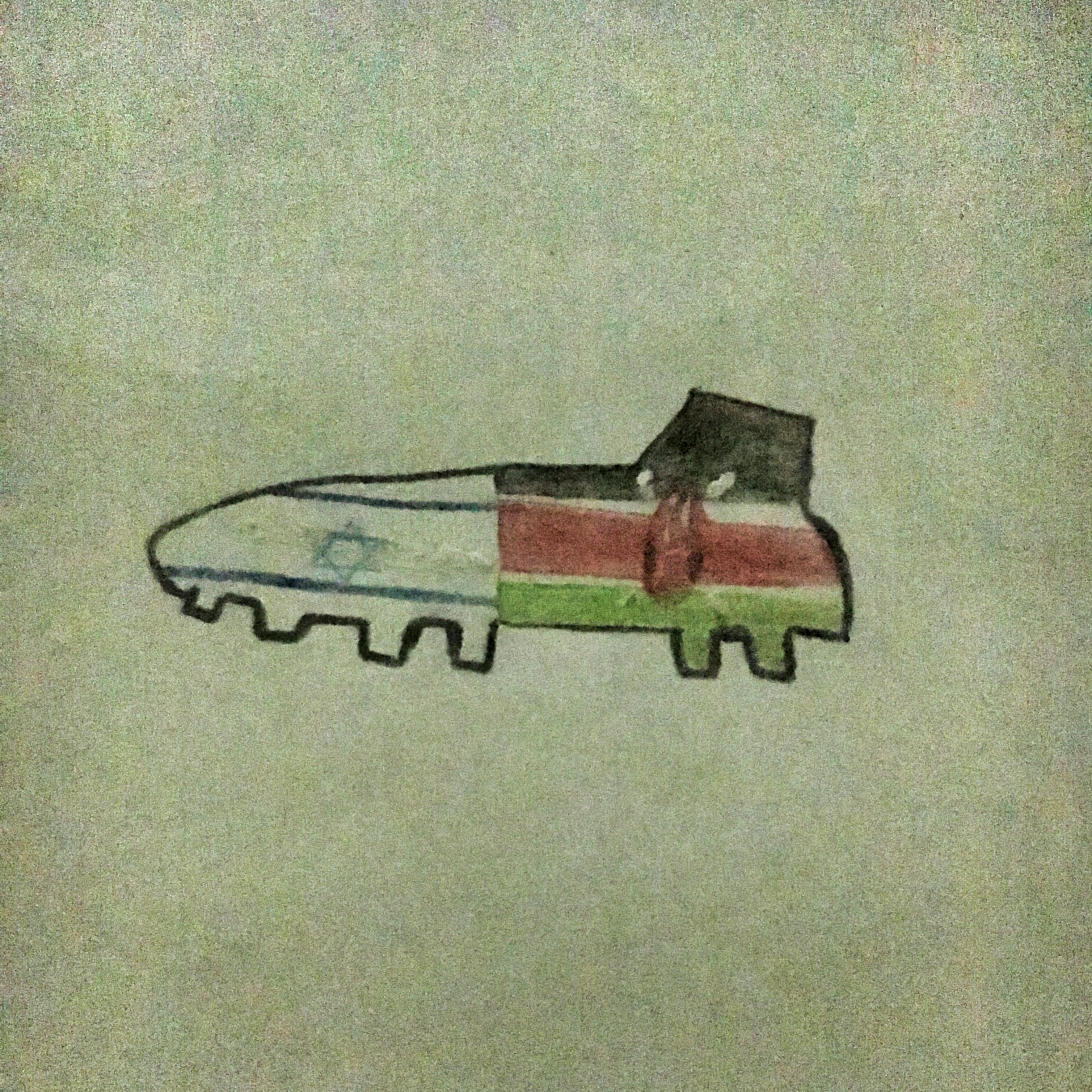 The Israeli players were determined to help the Kenyan team by buying soccer cleats for them. The cleats were presented to the Kenyan players as they were getting ready to play the Belgian team.

The Kenyan team won the game against the Belgian team while sporting their new cleats. The final score of that game was 16-9. The Kenyan team played the Israeli team a second time and even though Israel won, the score was 11-10 and this time no one was at a disadvantage.

We applaud the proactive Israeli players who helped their opposing team. We hope they inspire other sports teams to have good sportsmanship on and off the field.