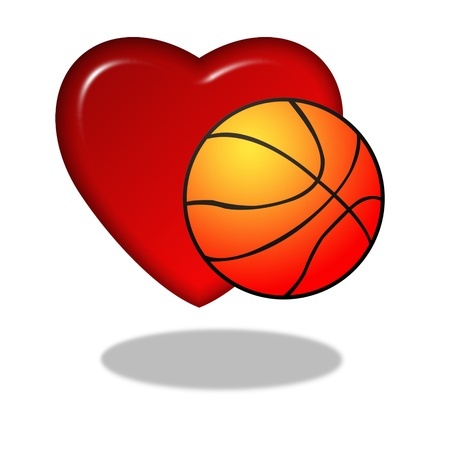 During a senior retreat for the graduating class of the the John Carroll School in Maryland,  a group of students gathered to collect money for a special graduation lunch. Mike Tertsea, an international student from Nigeria, pitched in with a few dollars to help fund the lunch. What Mike did not know, however, was that this money was being collected to fly his mother- whom he had not seen in over four years- to America for his high school graduation.

Mike grew up in a village in Nigeria, and was offered the opportunity to play basketball at the John Carroll School as an international student. Mike jumped at the opportunity, and has now completed four years of high school there. However, the move was difficult because Mike had to leave the rest of his family behind in Nigeria, and has not seen them since his departure.

The school newspaper ran a column describing Mike’s unique story, and when students learned that he had not seen his family in over four years they decided to take action and fly his mother in for graduation. The students, who wanted Mike to be surprised about his mother’s visit, collected money for the purpose of a senior lunch. However, the other students and faculty members all knew the real purpose of the fundraiser and generously donated enough money to provide Mike’s mother with a trip from Nigeria to America for graduation.

Mike, who is now six feet and ten inches tall, was unrecognizable to his mother who last saw him when he was much smaller. However, once the other students informed his mother that the tall child was her son, the two joined in a touching embrace. Mike was overjoyed to be with his mother and to have her witness him graduating from high school. Mike stated, “it was great to have her there to see me move onto the next level, which is college.”

The senior class of the John Carroll School should serve as role models for the importance of joining as a community to perform acts of kindness. We applaud the seniors for their amazing action and congratulate Mike on his graduation from high school. May he continue to see success.