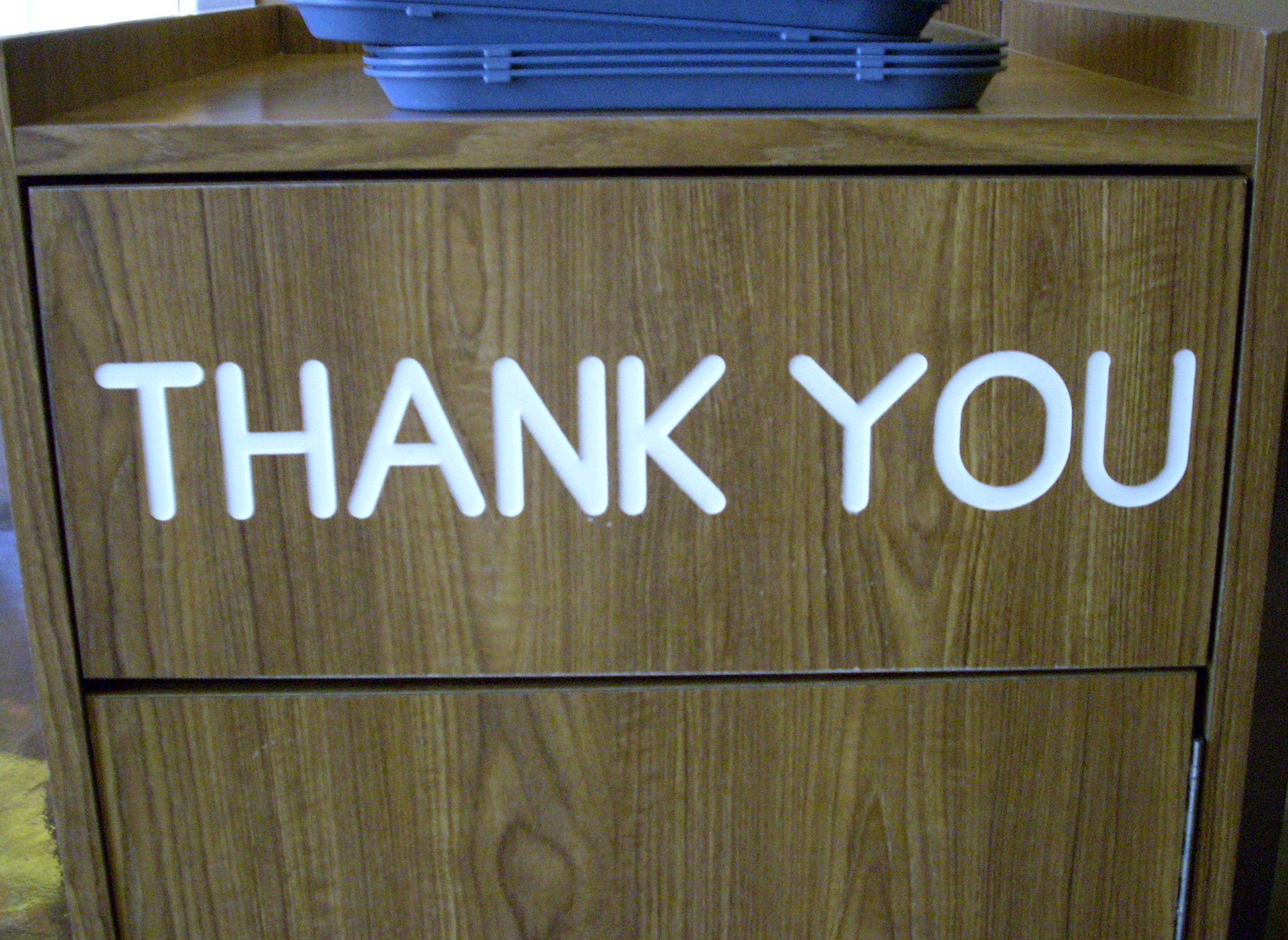 A recent article and letter to the editor shows that teens today are community minded, good citizens and neigbbors. The letter to the newspaper was written by someone who lives off West Street in Concord, California, and who wanted to praise a teen who was spotted doing good deeds in the neighborhoodand taking the time to make things better.

While the wife of the letter writer was driving home she noticed that all of the garbage cans in the neighborhood were tipped over. The reason for this was not known, possibly severe weather the night before or kids who had less than altruistic motivations. Every garbage can had been turned onto the side and the effect was widespread across all of the homes.

Suddenly the letter writer saw movement near his home, and when he looked he saw a teenage girl who was walking slowly while talking on her cellphone. As the teen reached each garbage can she bent down and set the container upright. It was obvious that the girl had not caused the mess but she was doing her best to fix the garbage cans that were overturned. Since the lane that is involved is private all of the refuse containers must be taken out to West Street, and finding them tipped over is a common occurrence.

The teen girl who came through the neighborhood should be commended. The adolescent clearly felt that the garbage bins should be set back up, and she did so without expecting praise or even any recognition for her deeds. The letter writer wanted to send in a letter to the newspaper in the hopes that it would be printed and that the teen would notice the letter and realize that she was caught in the act of doing good.

Teens Today: Giving Back to the Community Has Rewards

While the teenage girl in the story clearly felt that she was only doing what was right, many adults would not have taken the efforts that she did. Her sense of community responsibility is admirable. Teens today can make an enormous difference in their communities, and it all starts with a single step or action.

The questions below are intended to make you think, and hopefully provoke answers. Scroll down to the bottom of the page to answer the questions and leave any comments that you have.