Home>article posts >There are No Politics in a Hospital 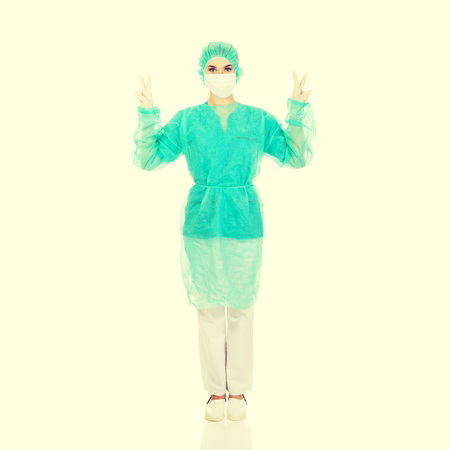 There are No Politics in a Hospital

“There are no politics in a hospital, only people.” These are the heartfelt words that Dr. Josh Schroeder, a senior orthopedic surgeon at the Hadassah Medical Center in Ein Kerem, Jeruslaem said after saving the life of a three year old boy from Gaza. Suleiman, the boy in question, suffered from respiratory illness as a result of a tumor in his chest that distorted his spine. The tumor posed a threat of permanently paralyzing him, but Dr. Schroeder conducted an extremely innovative procedure to remove the tumor. The doctor said, “This was a rare procedure not just nationally, but globally as well. There is almost no documentation of this kind of repair anywhere in the world.”

The six-hour surgery consisted of two parts. First, he widened the area of Sueliman’s spine so as to have better access to the tumor. Second, he removed the tumor itself. This allowed Dr. Schroeder to straighten Sueliman’s spine, which would allow Sueliman to stand up straight, something he had previously been unable to do.

After staying in Jerusalem for a month to recover, Sueliman was released, much to the delight of his parents. “We hope that when they go back to Gaza they will talk about the positive sides of Israeli society,” Schroeder said. “There are no politics in a hospital, only people. Just yesterday we treated a girl from Ramallah,” he said. “Everyone here is equal.”

Schroeder’s surgery was no doubt impressive, but even more impressive is his willingness to be completely impartial in his medical practice, and in his life. He has shared a very important message with everyone. We applaud Dr. Schroeder for his successful surgery, and for the important lesson he has shared.