Home>article posts >Too Good to Go: Eliminating Food Waste One Download at a Time 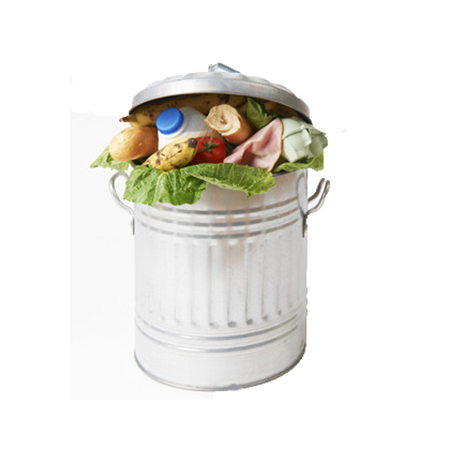 Too Good to Go: Eliminating Food Waste One Download at a Time

According to the United States Department of Agriculture there are 133 billion pounds of food wasted each year. Much of this food waste comes from restaurants, with the average amount of waste per restaurant surpassing 150,000 pounds annually. Too Good To Go, a company based and operating in the United Kingdom, sought to reduce this tremendous waste and make sure that the food that restaurants and shops produce go to use instead of going to waste.

Too Good To Go developed an app that allows restaurants to sell their leftover food for cheaper prices to consumers.

Here is how this is a win-win-win for everyone:

As a social enterprise, Too Good To Go recognized that food waste is a prominent issue that needed to be addressed and they were able to do so in a creative and user friendly way. So far, the company has over 50,000 users and has been able to save 424 tons of carbon dioxide worldwide. We applaud Too Good To Go for their amazing (and creative) work and encourage our readers to consider reducing the amount of food waste that they produce to ensure that their negative impact on the environment is reduced.