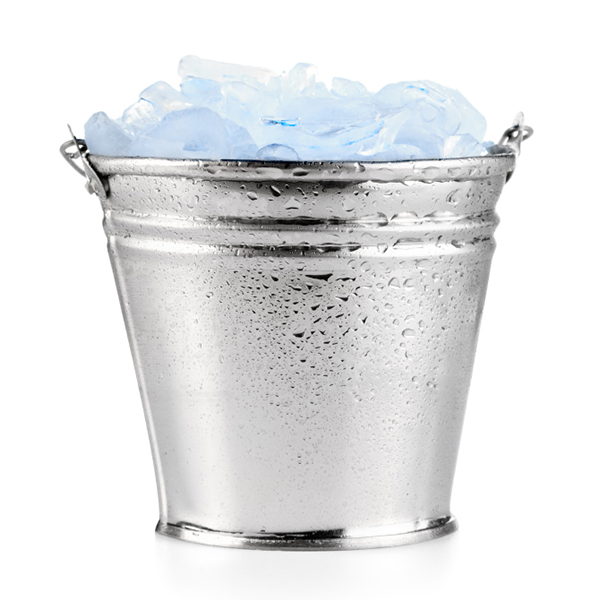 Anyone paying attention to the news, or even casually browsing the internet lately has no doubt been exposed to the “Ice Bucket Challenge.” What exactly is it? Why is it important? What should it mean to your family?

The origins of the challenge are a little murky, as with many “viral” phenomena. While similar challenges involving cold water had been making the rounds online and on TV, the sensation involving a bucket of ice water, as well as the specific focus on ALS began in late June-July of this year. Momentum has grown over the course of the summer and recent reports indicate that the challenge has just topped the 100 million dollar mark of funds raised. That’s just in the US, and just in the last month.

The idea is simple: someone you know nominates you for the challenge. You then have 24 hours to make a video and post it online, or else donate money. In the US most have donated to the ALS Association (ALSA) and in the UK participants primarily donate to the Motor Neurone Disease Association. The format of the videos created is also simple: you “accept the challenge” given to you, dump a bucket of ice water on your head and nominate a few other people you know to follow in your footsteps. Part of the fun, and part of the viral nature of the challenge, has been in the fact that people can get as creative as they want to and make videos that are funny, outrageous or otherwise impressive.

Many attribute the focus on ALS (as opposed to just dumping ice water for fun) being solidified by a former Boston College baseball player named Pete Frates. Diagnosed with ALS himself, Frates’ connections in both the BC Alumni community and the world of sports helped the movement gain momentum and enlarged the discussion on ALS surrounding it.

ALS, or Amyotrophic Lateral Sclerosis, is a neurodegenerative disorder. This means that it attacks the nervous system and in its early stages can cause muscle spasticity, weakness due to muscle atrophy and difficulty speaking and/or swallowing. It is a progressive disease and in all but rare cases is fatal as it leads to the eventual loss of critical bodily systems like the respiratory tract. It is also known as Motor Neurone DIsease and Lou Gehrig’s disease, after its earliest prominent case. There is currently no cure, nor is there a treatment that can halt progression. As of now only some symptoms can be mitigated.

The “Ice Bucket Challenge” has had multiple benefits. Besides the actual funds raised as a result of donations, the video phenomenon has started conversation about the disease on a level that didn’t previously exist. This awareness can be as valuable as money. As big believers in the power of discussion, we at Inspire Conversation encourage you to talk about the challenge, to talk about ALS and to talk about the ability of a simple idea to pick up and spread across the media; creating a grassroots movement seemingly out of nowhere.

Here are some fun and interesting Ice Bucket Challenge Videos!

Parents: Some have accused the movement as cheapening the cause of this disease. Do you think that a “viral” movement like this is a powerful way to spread a message, or a distraction? How can you frame the discussion of it to your children so that they remember the message behind it, and not just the amusing videos? Also remind your children that if they participate in the challenge to do so safely. It’s never worth risking personal safety for internet fame.

Teens: What are some of the best Ice Bucket Challenge Videos you’ve seen? How does this compare to other “viral” video examples you’ve seen in the past. Can you think of a way that you could use the power of sharing something on social media to help promote a good cause?

If you want to read how it all started please click here.