Home>article posts >Is It Wrong To Use The Same Paper For Multiple Courses? 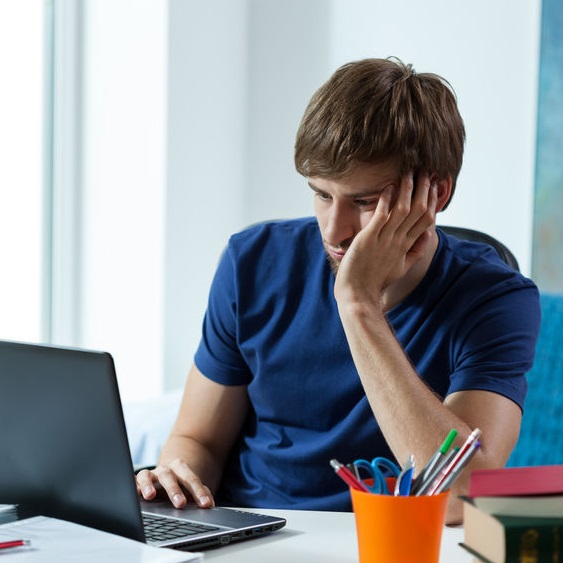 Is It Wrong To Use The Same Paper For Multiple Courses?

Chuck Klosterman has enjoyed a storied tenure with his New York Times column, The Ethicist. Klosterman will soon step down to give way to a new format and new panel of ethics experts, but his time at the paper and magazine will forever be remembered for their examination of the decisions we make.

In what turns out to be one of the last ethics columns Klosterman will pen, we see an interesting discussion for students to consider as they pursue their academic careers.

Here is the situation at hand: A college student is enrolled in multiple courses with some overlap in subject matter. A single paper he writes on a satiric poem by T.S. Eliot ends up satisfying requirements for both a poetry class, and one focused on satire. The student then submits the same paper for both classes, with no indication to the teachers as to what he is doing. He questions whether this practice could be considered cheating, or simply a case of smart time management. The student even goes so far as to say that he feels he was adding a level of “intellectual complexity” to his studies.

Klosterman is quick to point out just how much this situation feels wrong. He makes the point that upon hearing it, a certain feeling emerges in the gut, an ethical pang. The overwhelming feeling tells him this must, in some way, be an unethical practice.

A more detailed exploration brings up the following points:

All of this being said, we are still left with the notion that this practice of dual-submission of a paper feels wrong. While the student may not have been breaking an expressly stated rule, he was saving himself time other students didn’t get to enjoy. He may have used only his own work, but performed less of it than he was actually assigned. His recognition of the overlap in assignments may have been clever, but is that cleverness the same as performing both tasks properly?

We would love to hear what you have to say, let us know in the comments whether you think this student was right or wrong.

If you enjoyed this breakdown of an ethical dilemma, you may also enjoy some of our past pieces inspired by The Ethicist including: