Home>article posts >Inspiring Others in the Face of Challenge 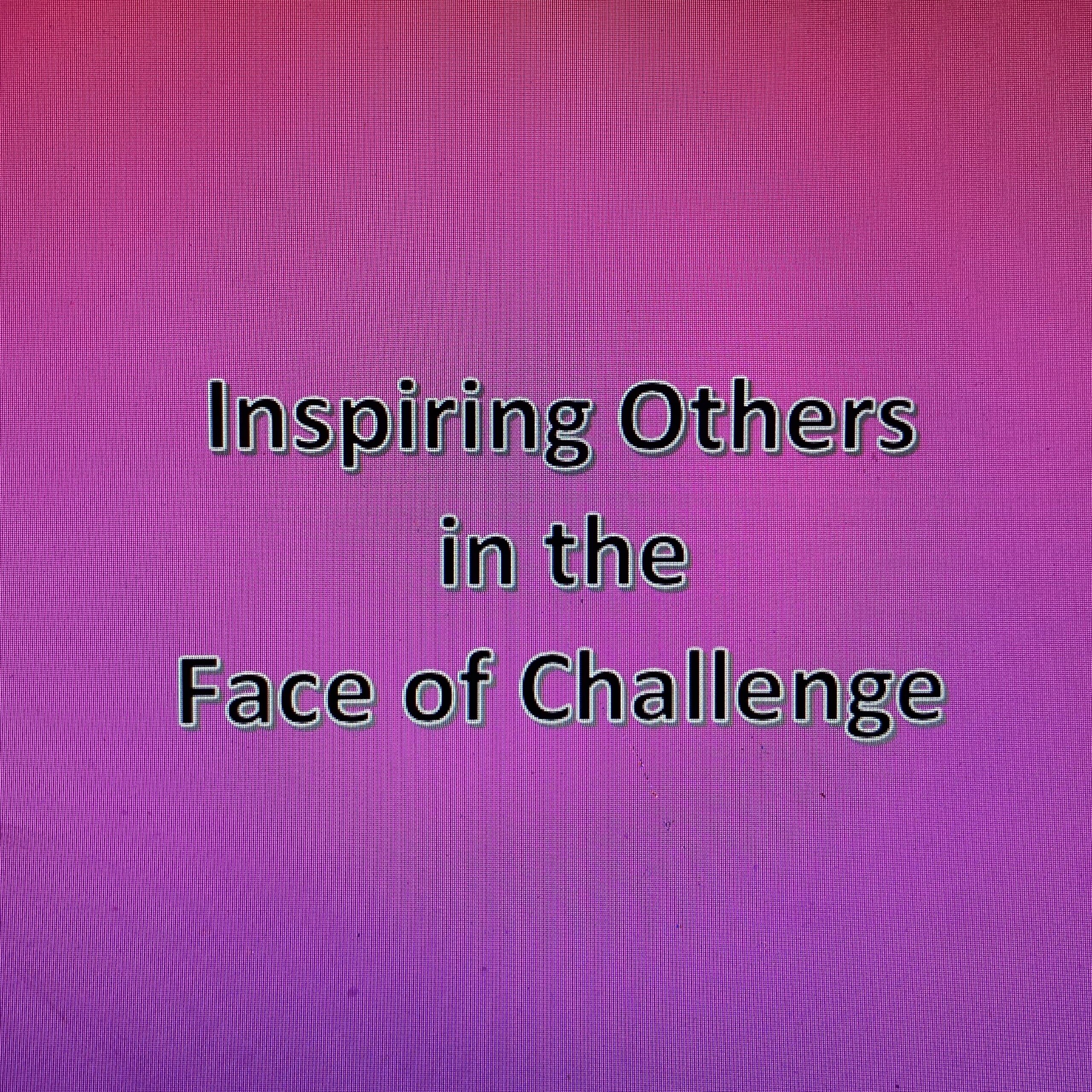 Inspiring Others in the Face of Challenge

In 2017, Andrea Mason was faced with a tremendous challenge: cancer. Mason received a complete hysterectomy, and during this time she decided that she needed a “crazy challenge.” Mason had been living with severe endometriosis for many years, and to add to that already difficult life circumstance, she was diagnosed with cervical cancer.

Living with various medical issues inspired Mason to raise awareness about the reproductive well-being of women. In an effort to do so, she did a series of physically demanding activities, including swimming the English Channel and climbing to the top of Mont Blanc, at a whopping total of 15,781 feet. This was not enough for Mason. During the coronavirus pandemic, Mason chose to push herself even more: she completed a triathlon of over five-hundred kilometers. Mason swam the perimeter of Lake Annecy in France, a total of thirty-eight kilometers, rode a bike around Mont Blanc which was over three-hundred kilometers, and ran and hiked a trail at Mont Blanc.

Originally, Mason planned to participate in a challenge in the United Kingdom during the summer. This included swimming the longest lakes in places such as England and Wales, climbing the tallest peaks of those locations, and biking throughout all of them. However, due to the border closing as a result of the pandemic, she was not able to go to the United Kingdom. Mason took this change of plans in stride and decided to challenge herself even though her initial plans were different. Mason was nervous about this new plan and said, “setting out on a 170km run/hike with the equivalent distance of running up and down Everest was not something I had spent enough time on my feet or the mountains for, so I was really quite scared actually about how my body would react.”

Mason began the ‘Sea to Summit’ challenge on September 4 in Lake Annecy. She finished the swim in under ten hours and then had the only few hours of sleep she would be getting for the next few days. She completed the cycling, although it was extremely rigorous, especially because of the elevation and cold weather. Mason planned to break the trek into different stages, with no stage being more than thirty-one kilometers. She said, “In my head, that sounded doable to me if I just focused on one stage at a time.” Although, she faced a major challenge with the descent of the first climb, so much so that she began to doubt why she was participating in the triathlon, she remembered her goal was to raise awareness for women’s health which helped her push herself to complete the challenge. Mason drank ginger boiled water and that helped cure the nausea she was feeling and also gave her a large spur of new energy. After she completed the final stage of the triathlon, she celebrated and admitted that “It just made my life. It was amazing.”

Some other fun facts to know about Mason are that she started a charity called ‘Lady Talk Matters.’ She also hopes to complete the challenge in the United Kingdom next year, and doing so would mean she sets various ‘world firsts.’

Mason is humble about all of her accomplishments. She said, “I haven’t always been a crazy endurance athlete,” even though she participated in her first triathlon as an Ironman. After being an ironman, she burned her bike and promised that she would never participate in something like that again. Nevertheless, Mason changed her mind in order to raise awareness about endometriosis and cervical cancer.

Mason serves as an inspiration to us to always try and reach our goals, even if they seem far away. She reminds us of the importance of women’s health. We wish Mason luck in all of her endeavors and look forward to seeing her future accomplishments!