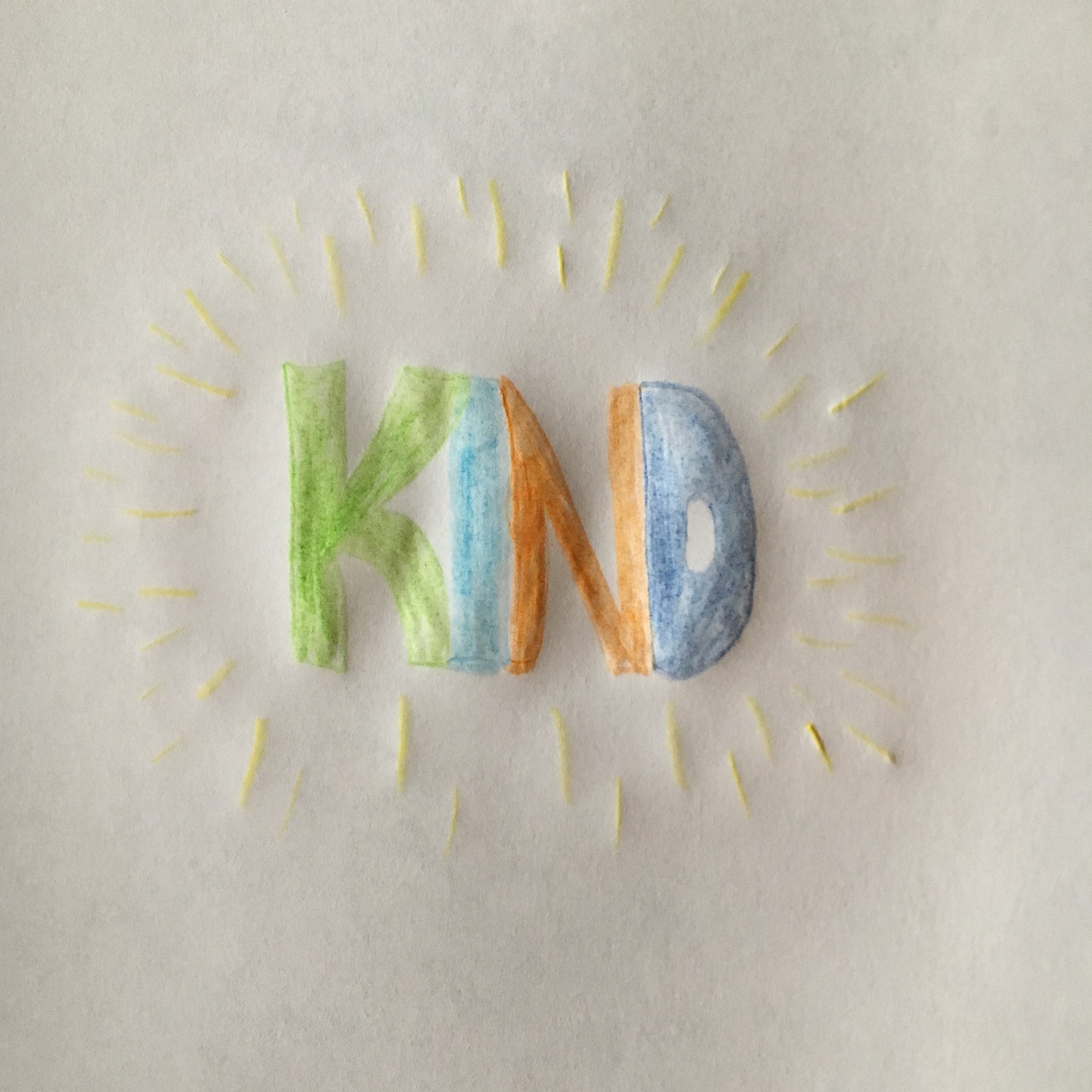 11 May In article posts by Inspire Conversation

Azrael Robinson is 15 years old and attends LaVergne High School in Tennessee. Azrael had suffered from being bullied and was not feeling himself. His biology teacher, Sonji Newman, described Azrael as the first one to help others and that he was always kind and caring toward his classmates, This time it was their turn to do something for Azrael at a time when he felt sad. Azrael’s classmates wanted to lift his spirits.

After two students came to Ms. Newman in search of something they could do to help Azrael, the students were able to prepare new sneakers, clothing, and some money for Azrael. Kerolos Girgis and Dylan Norton presented Azrael with their gift and explained to him that it was a token of appreciation for all that Azrael did for their class. Azrael was so grateful for the kind gesture. Traci Robinson, Azrael’s mother, was also touched by this kind gesture. When Azrael got in the car after school when his mom picked him up he was crying, but this time he was not crying because he was bullied, rather he was so happy about the kindness of his classmates.

The warm gesture taken by Azrael’s classmates and teacher are a great example of how we should strive to act toward one another. Great job!