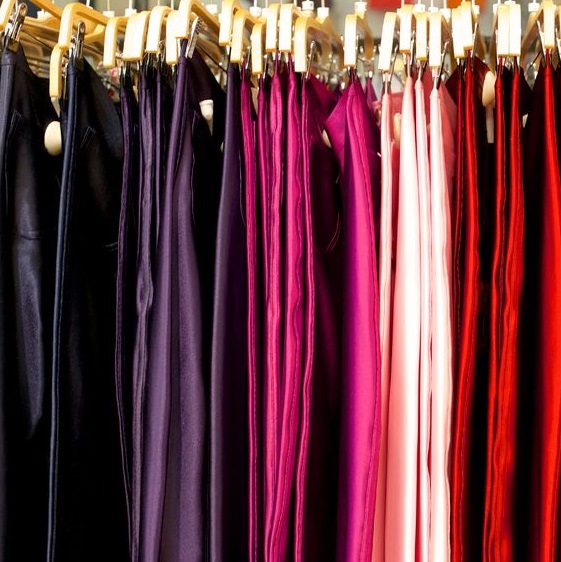 Our world is a rich tapestry of varying religions, cultures, races and backgrounds. We are people separated by countless variations of circumstance, yet united by a shared humanity. We can choose to celebrate this diversity, learn from each other and appreciate differences in our nature, or try to eliminate them by conforming to the same standard and denouncing the things that make others unique.

Today we frame a discussion for parents and teens that may not be simple, but is very important. At the heart of it is how we as a society manage to live together, to recognize and respect the beliefs of one another while functioning in our day to day lives.

A recent story from The New York Times out of France highlights an instance of this through the French policy of laïcité, roughly translated as “secularism.” The stated aim of the policy is to keep religion out of state and public affairs, as well as to keep the state out of religious matters. Through this sort of separation, which is mirrored in American law, the intention is to keep religious and political matters from influencing each other. However as with all laws, the room left for interpretation can lead to clashes.

A 15 year old girl in a French secondary school has been sent home twice in the last two weeks for wearing a skirt deemed too long, a skirt which the school principal called “an ostentatious sign” of her Muslim faith. The same law, enacted in 2004, bars students from wearing anything deemed a visible sign of their religious faith. This has included kippahs for Jewish students, visible crosses for Christians and head scarves for Muslims, among other articles.

Outrage has ensued across social media in France and beyond, as this particular school seems to be expanding the scope of the law to include articles of clothing and not just items deemed specifically religious. There has been great variation in the way the law has been enforced across the country’s schools, and this particular incident in which a modest skirt was seen by administrators as evocative of more traditional Muslim garb, represents a far reaching view of laïcité.

The 15 year old at the center of the story insists that the skirt was not an attempt to get around the ban on religious clothing, and merely a choice that reflects her values. The school has threatened expulsion if she does not “rectify her clothes.”

Do you think this particular instance represents over-reaching on the part of the school? Is it fair to put this kind of pressure on a teenager, to make choices between religious identity and school rules? How do you feel about bans on religious articles in general?

Beyond the questions about religious articles and clothing, is the bigger question of how we honor our differences while also maintaining an environment in which everyone is comfortable. It is important to learn how to coexist, and to celebrate all the things that make us individuals.

To further enhance your discussion of this article, we recommend “Religious Freedom’ Laws: Do They Promote Discrimination?, “Supreme Court Hears Case On Religious Discrimination in Hiring” and “Michelle Obama’s Absent Headscarf Causes Controversy.”