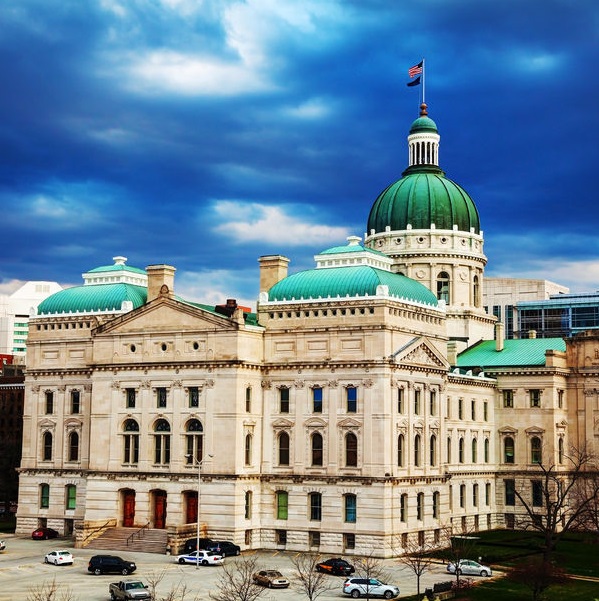 Across the country, a new wave of legislation is being discussed and enacted in more than two dozen states. The most notable of these new laws have been thrust to the forefront in Indiana and Arkansas.

These laws are known colloquially as “Religious Freedom” laws, and essentially they are designed to protect the right of a person to hold religious beliefs and live by them. At least, that is the stated intention. Concerns have arisen because many fear the scope of these new laws is too broad, and that their interpretation leaves the door open for misuse.

While this wave of religious freedom laws is in many ways new, they are tied to a much older and better established idea. There is a federal version of a law with the same basis, the Religious Freedom Restoration Act (RFRA) of 1993. This law was designed to protect individuals’ religious freedom from government intervention.

Over the years, the federal law has indeed helped many people. Some instances include federal employee and Sikh Kawal Tagore, who won the right to carry a religious article, and a Native American boy who was awarded an exception to his school’s policy prohibiting long hair on boys.

So why the controversy? According to Senator Chuck Schumer, who helped author the federal bill 22 years ago, there are subtle but very important differences in the wording of the state versions of these laws. Notably, he points out that the Indiana law is vastly different from the federal version.

While the federal law is intended to pertain strictly to individuals and protect them from government infringement, the Indiana law (and the strikingly similar Arkansas bill) expands the scope to enable the law to be invoked in private disputes (between individuals, outside of the government) and extends protection to companies as well as citizens.

Senator Schumer (and many others) argue that the language of the Indiana and Arkansas bills will justify and protect discrimination. Essentially, a business can refuse service to a potential customer whose choices or lifestyle they do not agree with, based on the grounds that said business does not wish to violate the owner’s (or employee’s) own religious beliefs. Many fear that discrimination against others based on religion and myriad other factors will become a legally protected course of action. In fact, a group of 30 legal scholars argued in an official letter that Indiana has expanded the scope of their version of this law, to the point where religious considerations could indeed eclipse discrimination concerns.

At the same time, others argue that the federal version of the law is itself unclear, and has been interpreted to include protections to companies.

This story will continue to dominate the news for some time, and may well set important milestones in the United States in regard to religious freedom, as well as the right to not be discriminated against.

There is a delicate tightrope to walk in life, as all of us look to stand up for what we believe in, while not infringing upon the right of others to believe what they choose to. How do we abide by our convictions while respecting those of others? Discuss as a family both these important legal developments, and how you can, in your own lives, exercise tolerance while staying true to yourself.