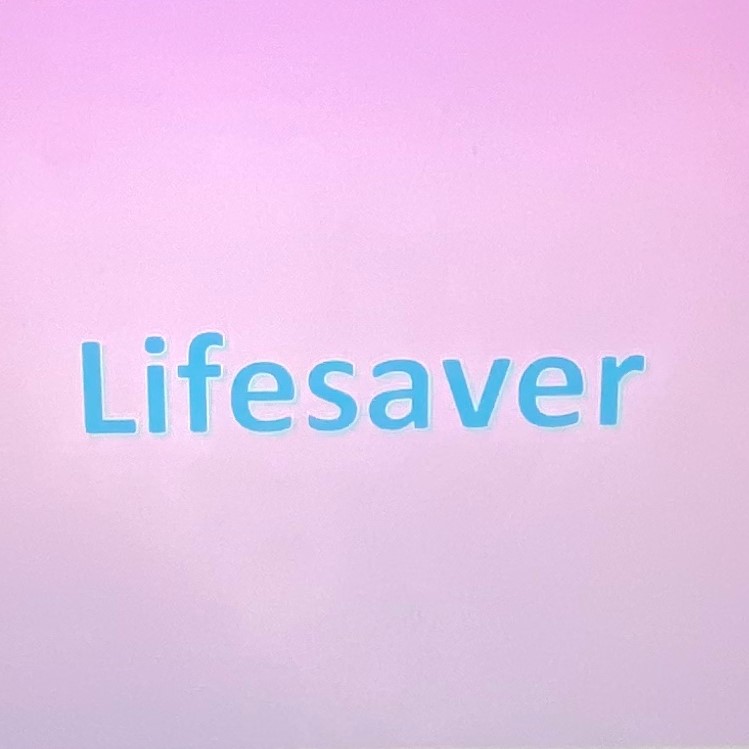 At the beginning of April, Daniel Macias was admitted to the hospital, suffering from the coronavirus. Macias’ condition was deteriorating and doctors did not have much choice as to the next course of action. Giselle Aguirre, his daughter, remembers the doctors telling her that her father had a 20% survival rate. Aguirre knew that her loving father would fight with all his might before succumbing to the virus.

Macias’ family had heard about an experimental treatment for the coronavirus, a treatment that was originally used to fight the 1918 Spanish flu. Although the treatment was experimental, the Mayo Clinic published a study that found this treatment to be safe. It calls for doctors to place plasma from someone who recovered from the virus into a COVID-19 victim fighting for his life. The plasma is full of antibodies that can help the current patient fight the virus.

When Kayle Hartung, a news correspondent who had previously had the virus, heard about this treatment, she wondered if she could become a plasma donor. Hartung described the donating process as “rather painless” and said that “the brief physical discomfort I felt was a small price to pay for the potential payoff.” The Red Cross told Hartung that her plasma was sent to treat three patients in critical care. Macias was one of the recipients who greatly benefited from Hartung’s plasma. In fact, he began to improve soon after the transfusion. His nurse, Lisa Diaz, remembers when Macias was taken off of the ventilator only three days after he got the plasma. Macias was eventually released from the hospital after being there for over a month. His family coordinated a welcome car parade for his arrival. There were special guests at this parade, including friends, family, and Hartung. Macias thanked Hartung and said that he loves her and is there for her. Hartung replied that “the greatest honor of my life is to be able to do this for you.”

The story of Macias and Hartung is extremely inspirational and teaches the importance of helping others. We are so happy that Macias has recovered and salute Hartung for her plasma donation. We continue to pray for the victims of COVID-19 and for the safety and health of the front-line workers.