Home>article posts >One Bad Tweet: The Power of Social Media to Change a Life 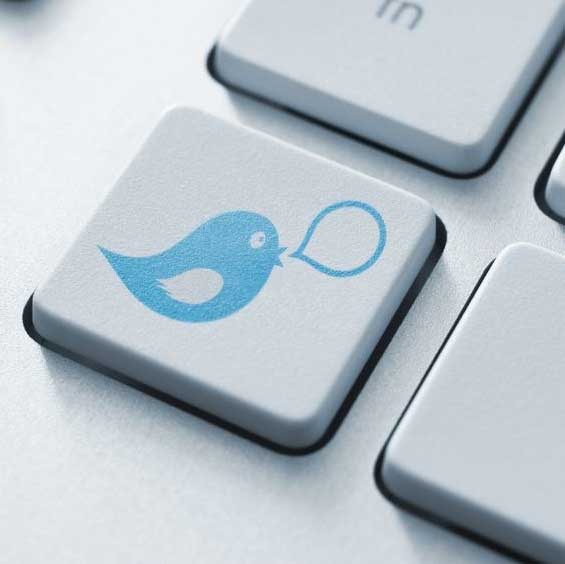 One Bad Tweet: The Power of Social Media to Change a Life

Twitter allows users to post messages containing up to 140 characters – but it only took 64 to change Justine Sacco’s life forever.

The 30 year old PR executive was on her way to visit family in South Africa for the holidays, when she began posting a series of sardonic tweets about travel to her personal account. She mocked people and situations around her. She wanted to be funny. However, one tweet posted just before boarding her plane would not be allowed to remain an innocuous attempt at humor. It would, in fact, become a viral phenomenon.

While not to be reprinted here, the tweet in question made light of the plight of those suffering with AIDS in Africa. Even if Sacco did not mean to be cruel, the joke was in poor taste. The Internet has a knack for ignoring context and intention. Words speak for themselves, and almost inevitably take on a life of their own.

The entire situation unfolded while Sacco was on the plane, sleeping. Her 12 hour moratorium on connectivity allowed the cycle of viral explosion to unfold without any opportunity for Sacco to respond. By the time she landed she was the #1 trending topic on Twitter.

She was called racist, a bigot, and many other things by the tens of thousands who responded, directly or indirectly, to the now famous tweet. Some called for her firing and expressed disgust with the content of her message. Others merely became fascinated by the drama of the situation; a woman unable to respond while on a flight. #HasJustineLandedYet became the online equivalent of rubbernecking, a morbid fascination that seemed to possess an utter disconnect from the real person at the center of the “collision.”

Sacco herself had only 170 Twitter followers at the time, so she believed the joke would barely be seen, and that those who did would understand her sense of humor and the intention of the message. Sacco has her own explanation for the satire she intended to create, though few will ever hear it.  Whether anyone finds her joke to be funny, or even consider it a joke, is besides the point. When it comes to viral phenomena and social media in general, the author rarely gets to determine the way in which a message is received. It is the community of readers consuming media that dictate its significance.

Justine Sacco lost her job. While on her South African vacation, her safety was threatened. She issued a public apology and a friend deleted her Twitter account for her. Still, as one twitter user pointed out, “your tweet lives on forever.”

Whether the responses to her tweet were appropriate or disproportionate, what happened to Justine Sacco happened, and it has happened to other people as well.

In an age where you can tweet from a watch, the Internet has taken on a life of its own. While technology is still an amazing tool for us to use, we can no longer expect that it will always adapt to and understand us. We need to adapt to the way technology functions and think twice about how we use it. Anything posted on the Internet lives there forever, and anything can go viral. While we must not live in fear of the Internet, we need to respect its power and post responsibly.

Talk as a family about how to establish good habits for posting, how to check yourself before putting anything online, and just what constitutes acceptable behavior. Finally, discuss the importance of not “jumping on the bandwagon” when someone else posts something they shouldn’t have. An angry mob begins with just a few willing participants.