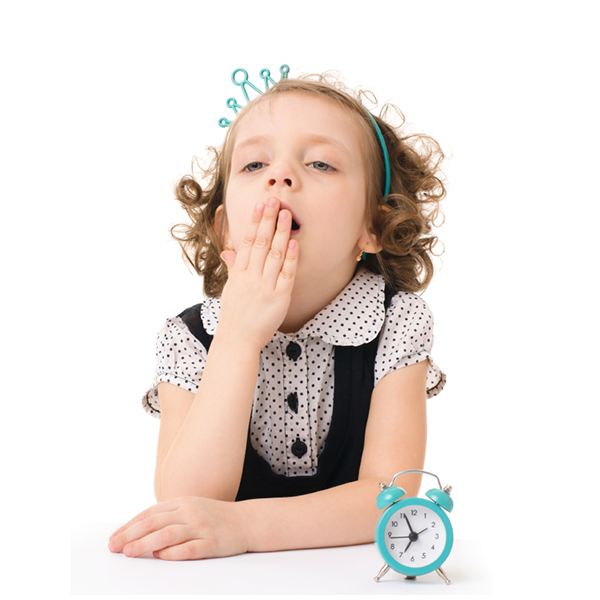 A recent article in Time magazine brings to light a rather unusual story. When a six year old girl in Virginia asked her father if she could be a princess, her father took the request rather seriously. He set out in search of terra nullius, or unclaimed land, and came across an 800 square mile patch of desert in Africa. He then planted a homemade flag on this land between Egypt and the Sudan and declared it “The Kingdom of North Sudan” with his daughter as its princess.

While he had permission from Egypt to visit the tract of land left unclaimed by disparity in borders drawn in 1899 and 1902, he still lacks final authority in the creation of a new nation. He is seeking political and legal recognition from neighboring Egypt, Sudan and the ruling body of the U.N. to name a few. His stated plan is to turn the desert land into an agricultural center and thus make something of his “new country” beyond a fulfillment of his young daughter’s fantasy.

When asked why he would do such a thing, the man replied that he did it for love of his daughter. He told The Washington Post, “I wanted to show my kids I will literally go to the ends of the earth to make their wishes and dreams come true.”

Parents showing their children that they will go to any lengths for them is a powerful thing. At the same time keeping ourselves and our wishes grounded in reality is also important. It would be difficult to find a young girl who didn’t declare that she wanted to be a princess at some point in her childhood. But is this act of love taking things too far? What do you think?

The Difference Between ‘Wants’ And ‘Needs’

Children should know that their parents will do anything for them in a time of need. When things aren’t needed it is a parent’s role to educate and to facilitate a child’s growth. We may not get all that we want, but when we have all that we need we should be content with that.

Parents: One of the most difficult things about raising children is striking the balance between giving them what they want and teaching them that there are limits. This is best achieved by starting at an early age and being consistent. Explain to children why they may have some things and not others, and why they should be grateful for the things they have rather than sad, disappointed or bitter about the things they don’t. Dreams are also  wonderful things to have. No one achieves every single one of their dreams but when they come from a place of wanting to learn, to make the world a better place, to help others: even the dreams we don’t realize are fuel for growth.

Teens: Do you think the girl in this story is better off for getting to be a princess? Think back to when you were very young and something you wanted at the time: is it something you still want? Do you feel you would be better off if you had gotten it? The things that parents do on a daily basis for their children are no small feat in themselves, and it can become easy to lose sight of that when we don’t get something we want. Sometimes there is as much to be gained from not getting, or losing something as there is to be from gaining a thing we want.