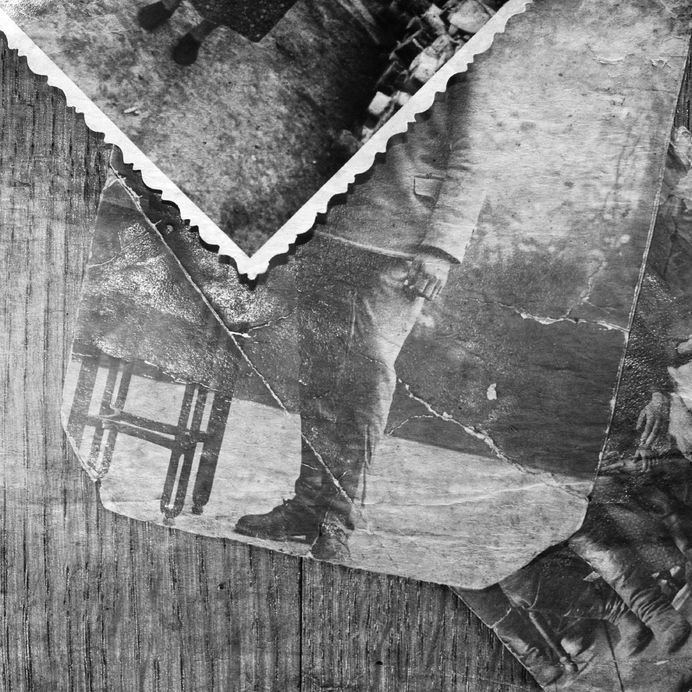 While the history of America is filled with outstanding moments, it also has its share of ugly ones. This fact has been encapsulated by the publishing of a recent report on the history of lynchings in the South. The tale it tells of racial violence paints a terrible picture of our past, but also helps to inform our future.

The New York Times recently published the results of the report, assembled by Bryan Stevenson and his organization, the Equal Justice Initiative of Montgomery, Alabama. 5 years of research and 160 visits to sites across the South documented nearly 4,000 incidents of lynching between the years of 1877 and 1950.

The next step of the EJI’s plan is to erect markers on the known sites of violence, to serve as memorials to the victims. According to Stevenson, the memorials are intended to “force people to reckon” with the past, and see this history of lynchings for what it was: a sad pattern, as opposed to merely a series of isolated incidents.

For black men and women living within this culture of racial violence, the danger was palpable and intense. Lynchings occurred for a variety of thinly established “reasons” – sometimes for alleged crimes, and other times for violations of established racial norms.

It is especially important to note the absence of a trial in the instances where a purported crime had occurred. These lynchings were instances of vigilante “justice” in which bias was never an absent factor. To further this point, Stevenson’s findings report that there was no proportional correlation between the number of lynchings and the number of state-sanctioned executions.

The study argues that lynchings were nothing less than a culture of terror inflicted upon a group of people. Furthermore, it asks that we view black individuals fleeing the South as not merely people seeking greater freedom and better work; but as refugees fleeing systematic persecution.

As we discuss this matter as families, part of that conversation needs to be a recognition of our shared past, and an open and transparent picture of what has transpired. As ugly as these facts are, and as much as it would be convenient to place this horrible period behind us, that would both deny the victims and prevent our shared growth.

The usefulness of this data is threefold: to remember those who have suffered, to recognize the horrible actions for what they were, and to inspire us to be better.

It is said that those who do not learn from the past are doomed to repeat it. Only a recognition of this ugly history will help us understand what made it possible, so that we may ensure that such things never occur again. It is important to recognize where we have come from, as it helps direct where we need to go.

This report’s emergence during Black History Month affords us all an opportunity to reflect. It also presents a wonderful chance to explore the rich history and culture of black americans. As you discuss as a family, it is important to understand the significance of this violent period, but temper it with a discussion of the incredible accomplishments, inspiring thoughts, and adversity overcome by the same people who had to endure it.