Home>article posts >Fraternity’s Racist Chant: A Reminder to be Vigilant 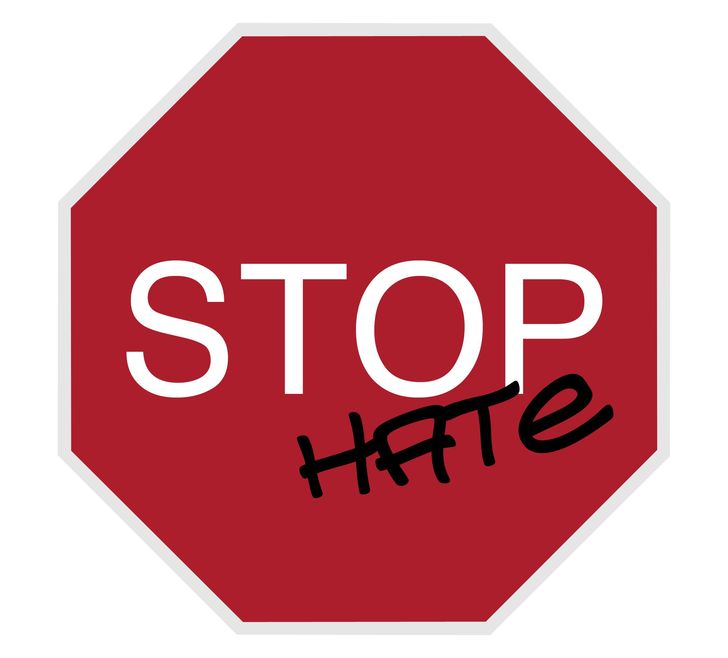 Fraternity’s Racist Chant: A Reminder to be Vigilant

A recent story has captured the attention of both the news and the nation for its disgusting, vile nature and the shock value of its hatred. It reminds us that racism and intolerance are still very real in our society, and while this is unfortunate, it prompts us to educate our children and prepare them to rise above such behavior – if and when they encounter it themselves.

Fraternity brothers in the University of Oklahoma chapter of Sigma Alpha Epsilon were recorded in a video, which later went viral on YouTube, singing a racist chant. The “song”, not to be repeated here, was disparaging to African Americans and included racial slurs, violent images and a hateful message.

University President David Boren was quick to denounce the fraternity for their actions, disbanding their chapter and evicting them from their housing. A university probe will ensue, looking not only at the fraternity, but at individual members as well, in order to decide if legal action is required in addition to university sanctions.

Brothers of the fraternity, as well as members of their families, have subsequently issued public apologies. The damage however, is already done. These young men will carry this incident with them for the rest of their lives. However the chant came about, and whatever the intention was, the incident is one of blatant and inexcusable racism.

While this behavior may have been instigated by a particularly ignorant individual or two, the mob mentality it demonstrates is the sort of harm we need to teach our children to be vigilant about. Fitting in with any group is never worth the tax on our character that can be levied by behavior such as this.

The importance of this story, and the need to share it with our children, lies in the idea that they should be educated about not just the good in the world that deserves to be emulated, but the bad that needs to be avoided. To pretend that hatred and bigotry do not exist is to remain vulnerable to them. We encourage you to share this story with teens old enough to understand it, in order to show them that they must be careful who they associate with, and that following the wrong crowd can expose them to terrible behaviors.

This story is sad and unfortunate, but we can use it as an opportunity to learn and grow together, and to help make the world a better place.

To further your discussion of this issue, we recommend our recent article “Recently Published ‘History of Lynchings’ Teaches Important Lessons” to provide greater context for the message in this controversy, as well as hope for our shared future. You might also be interedsted in “Debate Over a Student’s Religion at UCLA.”